In “Conan Exiles” you can play in single, or in a joint or multiplayer modes.

Conan Exiles is a game about survival in the open world from books about Conan the Barbarian. Survive in a harsh world, build your home and kingdom, crushing the enemies in epic battles.
When Conan himself saves you life by getting out of the loop, you have to quickly learn to survive. You will have to escape from sandstorms, hide from heat and hunt animals to get food and supplies. Before you stretches a huge seamless world, from the red-hot deserts in the south to the snow-capped mountain peaks in the north.
Conquer the lands of the exiles and lead your clan to greatness. A flexible construction system will help you create anything from a shack to a whole city. Use in battle swords, bows, siege techniques; For you can perform even giant incarnations of the gods. Turn the houses of your enemies into ruins in grand battles.

In “Conan Exiles” you can play in single, or in a joint or multiplayer modes. 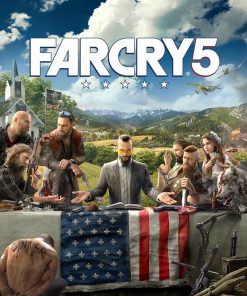 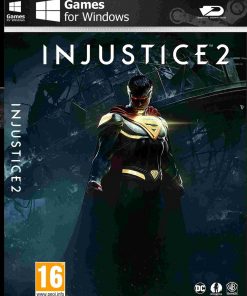 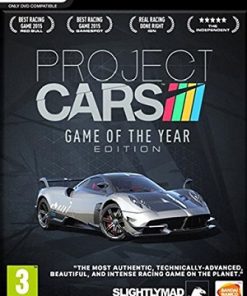 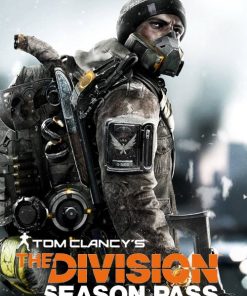