Playstation Network 35 GBP card is only available for UK membership. It does not apply to other regions. It can not be converted to the currency of other regions. Your PSN UK account will add a 35 Pound balance and you can also use your PSN purchases.

The Playstation Network Card came out on the market after the Playstation consoles and began to make frequent mention of it with PlayStation 3. The biggest obstacle in the console world is playing the same game with different users. While this process is extremely easy on the computer, we can say that the consoles have taken some time to access this technology. Through the PSN service, if it supports game play it is possible to play with different Playstation players and join the online network. Sony, which provides a strong European network of servers, also provides this service without any problems. 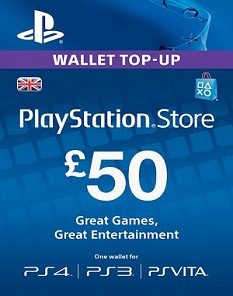 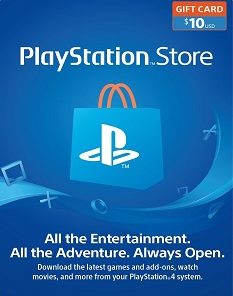 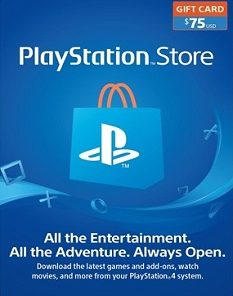 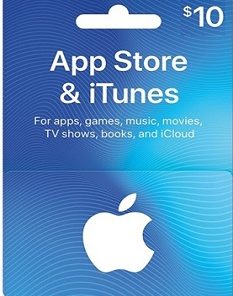 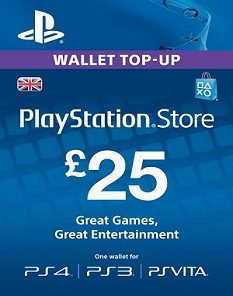 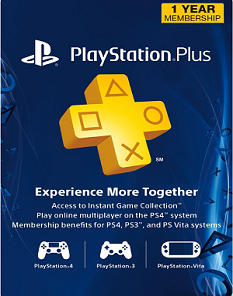 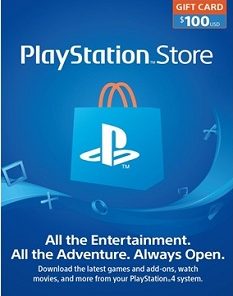 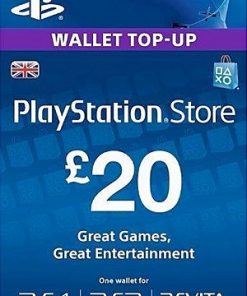 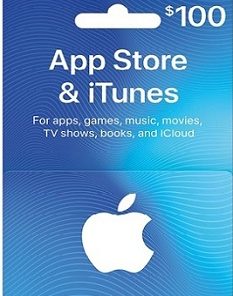 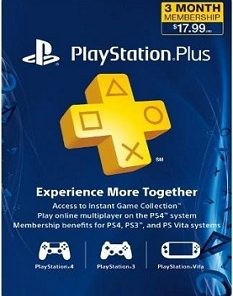 Open chat
× How can I help you?