Windows 8 is the operating system that Microsoft has created as a successor to Windows 7 for personal computer use. He went to the market on 26 October 2012. [2] E-mail in Windows 8 social accounts etc. Can be synchronized and logged in with that user account. The “Start” menu, which has existed since Windows 95, has been removed and replaced with a new “Start menu”. On the right side is a vertical tool or taskbar known as the Windows shell. It is possible to access this by dragging the mouse down and to the right and up. With Windows 8, the driver variety has been increased and the user’s manual driver load has been reduced to a minimum. It is possible to login with picture password feature and face recognition feature. The Windows Store feature has been added, and users can download programs they want right away. OneDrive has cloud features. Unlike the older versions, Windows 8 now has a sad face and a BSOD display to indicate kernel crashes. Windows 8 adds the ability to use larger discs (TB) better 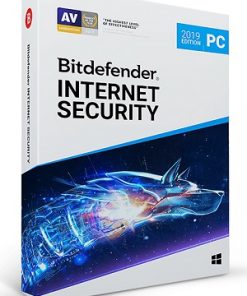 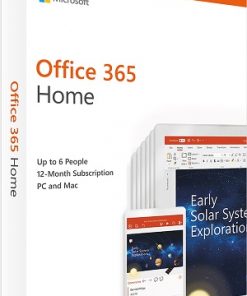 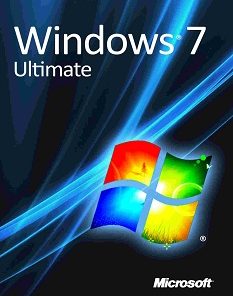 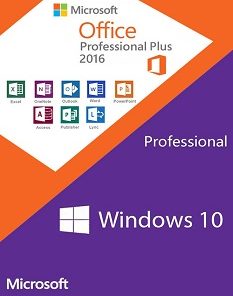 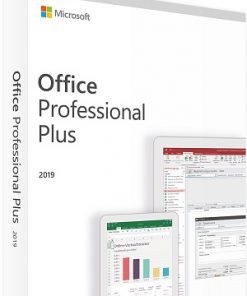 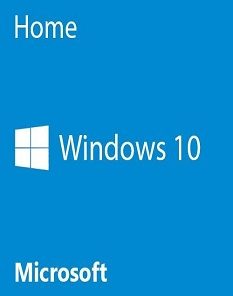 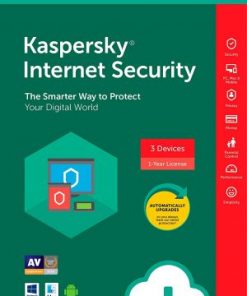 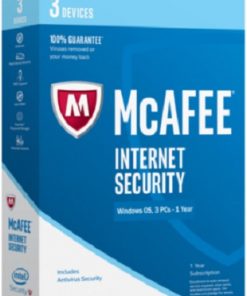 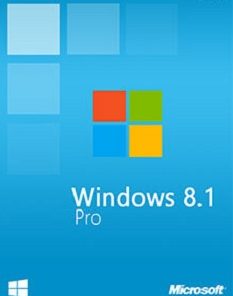 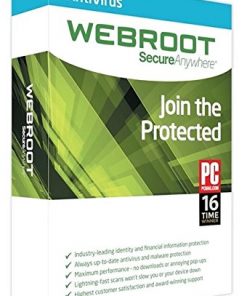